Application Design Note1, the sensing face in front of the gold without any shelter.2, front and rear sensing surface space to set aside more than 1CM3, the module carrier plane and install as fat line4, a certain application of efective detection area5, the component side of the module is positive sensing face, the opposite is negative sensing surface. Negative sensing surface sensing less efective6, microwave modules can not be large-scale applications in the same area, otherwise there will be mutual interference. Between single individuals over distance greater than 1M RCWL-0516 is a doppler radar microwave motion sensor module which can act as an alternative to a PIR motion sensor. This git repository is an attempt to collect the rather scant information on this board in one place.

The product specifcation omits the operating frequncy. I found a carrier at 3.181GHz on my unit using a HackRF One SDR radio (see spectrum plot below). I suspect this frequency will vary from device to device: it would be difcult to have a tight specifcation with such asimple RF circuit on FR4 PCB.Working voltage: 4 – 28V. It provides a convenient 3.3V output to drive a MCU (good for 100mA ?).The forward side of the board is the side with components. This side should face the objects being detected. Do not obstruct forward side with anything metalic. The back side should have clearance of more than 1cm from any metal.

Board headerPin Function3V3 3.3V regulated output. Max 100mA (?)GND GroundOUT Trigger: high (3.3V) if motion detected. 0V normally.VIN 4 – 28V supply voltageCDS (light sensor related.. TODO)SchematicThe only schematic I could fnd is very low resolution and it’s hard to make out some of the text. However I’ve been reverse engineering it and adding my annotations.There are two parts to this schematic. A microwave frequency transmitter/receiver/mixer and a much lower frequency part based on an IC (marked RCWL-9196) which is very similar to the BISS0001 IC used in PIR motion detectors. 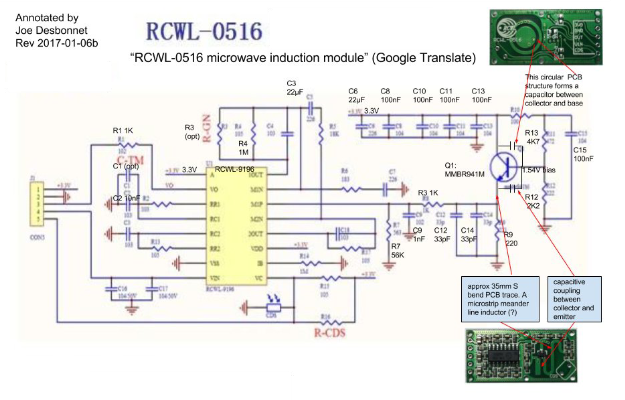 At the heart of the RF is a Q1 a MMBR941M high frequency NPN transistor [5] in what is probably a Colpitt oscillator [6] confguration. The schematic above is misleading because it omits a key inductor and capacitors constructed from PCB traces (a microline inductor and capacitor). The inductor is the S curve trace on the top surface and capacitors are the ring structure on the bottom surface and also the rectangular block to the left of the S curve. Using the formula at reference [12] below I calculte the inductance of the S curve to be (very approximately) 10nH.A critical function of a doppler radar is to be able to ‘mix’ the refected signal with the transmitted signal to arrive at a frequency which is the diference between the transmitted and refected signal. In this board Q1 also cleverly assumes the function of the mixer: [TODO: this really needs to be explained].The low doppler frequency diference is extracted by a low pass RC flter (C9 1nF, R3 1k, fc 1/2πRC ≈ 160kHz) and amplifed by the RCWL-9196 IC and treated exactly the same as a signal from a PIR sensor.Update 4 Jan 2017: fnally found the signal at 3.181GHz with the HackRF One SDR! One interesting observation: waving my hand in front of the sensor causes signifcant changes in the transmitting frequency, shifting by up to 1MHz.My theory: the low frequency doppler shift causes small changes in the transistor base bias. 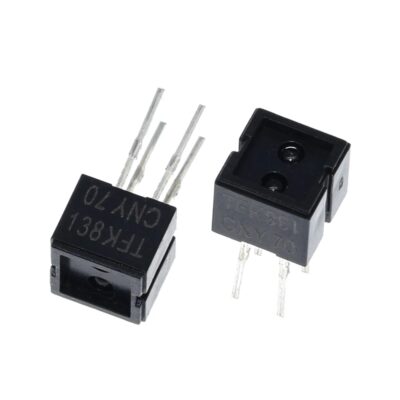 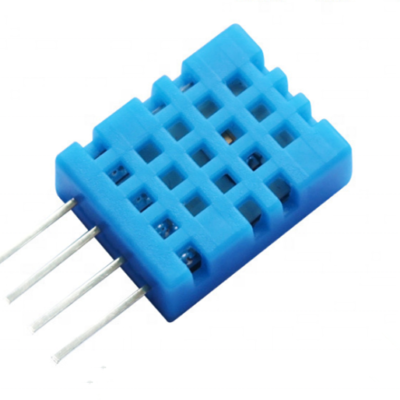 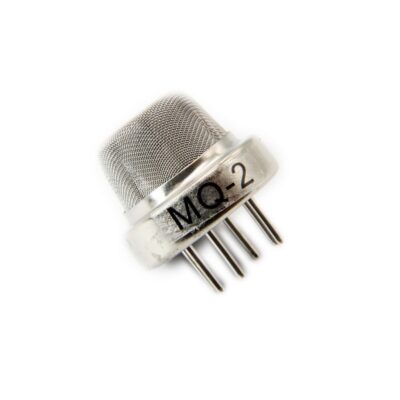 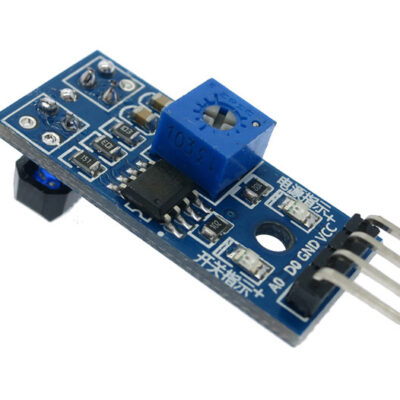 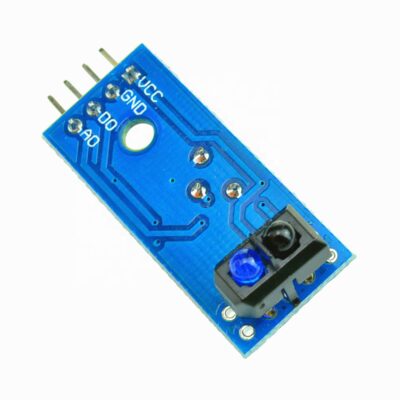 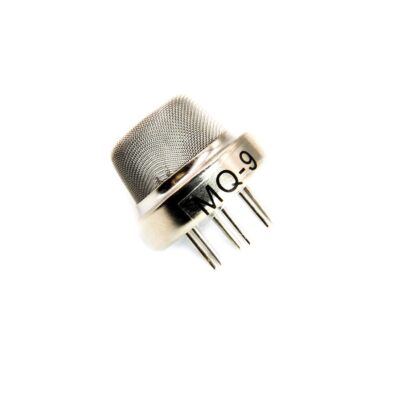 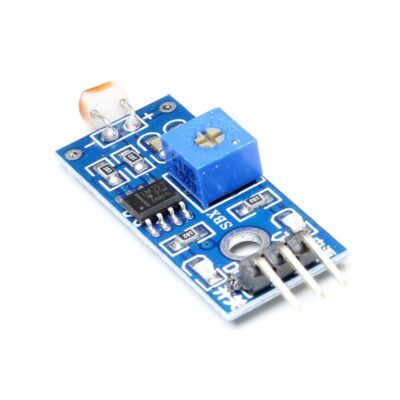 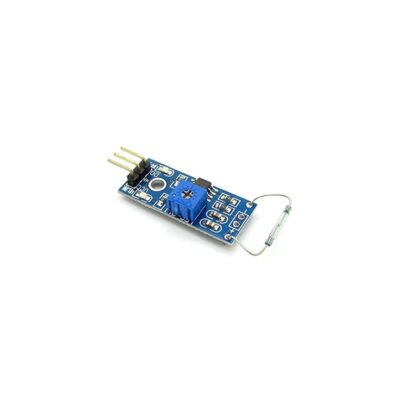